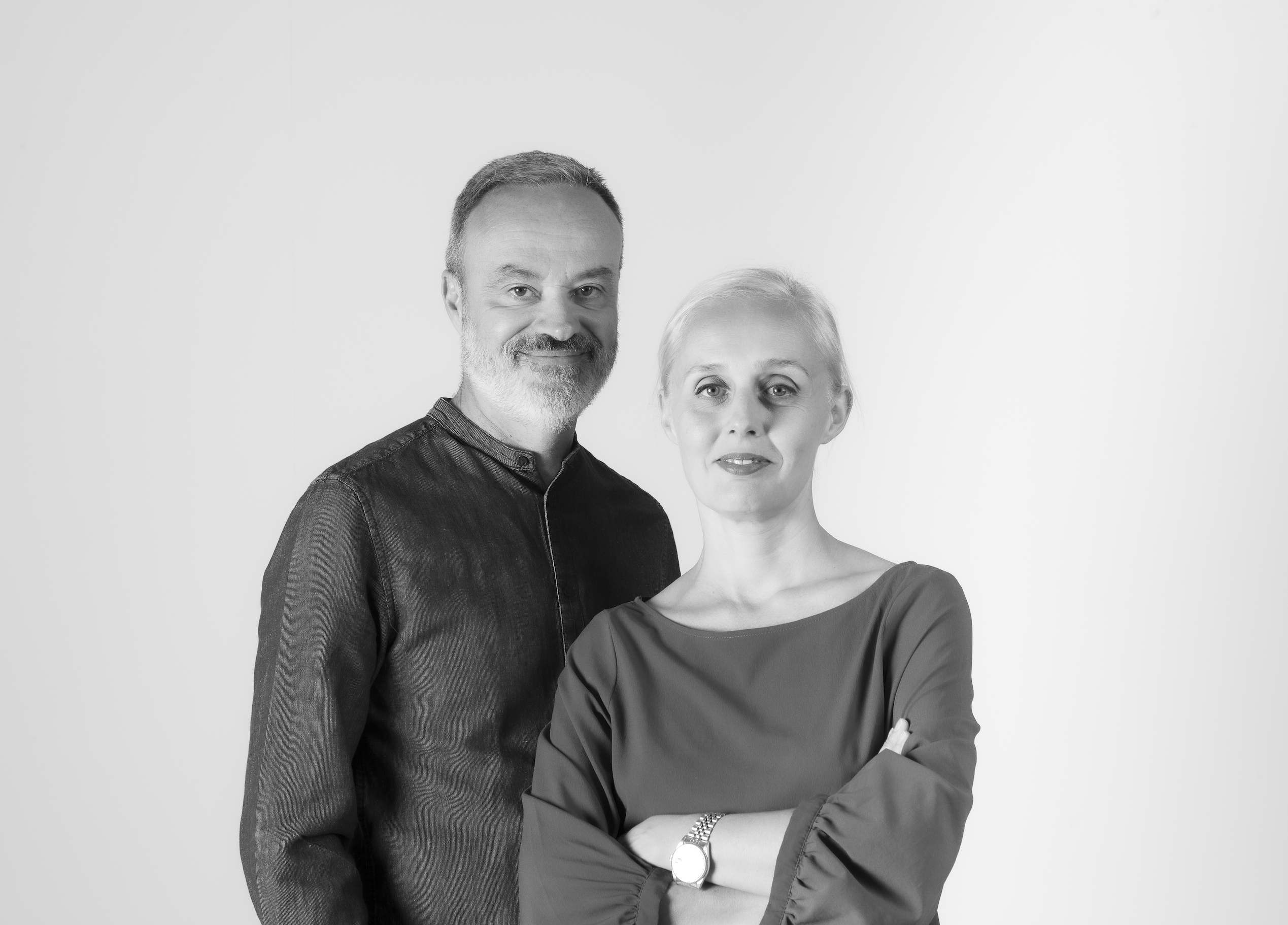 MetroOffice Architetti was founded in Florence in 2006 by Fabio Barluzzi and Barbara Ponticelli after their previous collaboration, which had begun nine years before, in the office z-ax architetti.

The studio has always been involved in architectural design on different scales, from the analysis of a single residential unit to the development of industrial plants and all the various models that derive from it, from the design of a piece of furniture to the retail project.

At the base of every type of work, the studies of all the interactions are fundamental, those that work between the various functions, the public and private spheres, or the aesthetics of an object and its real functioning.
The intention is to offer an original typological solution by analyzing form, expressive methods, different languages, even within consolidated historical contexts, and always trying to capture the driving impulse, as a true source of energy for the development of the project.

Since 2012 the professional activity has focused on the rebranding of some companies particularly involved in the fashion world.
The work, typologically different depending on the case, aims to make the identity of the industrial realities concerned coincide with the needs of those who work in the production space.

The approach not only involves an accurate analysis of the brand and the collection, with the subsequent creation of a customized concept for the company, but, at the same time, the targeted study of the production spaces. In the design phase, Lean Thinking therefore becomes the guiding element for the rationalization of flows and work spaces, in order to carry out interventions that guarantee collaboration and interaction between the skills involved, fluidity in work and distribution and the quality of the working environments.

The experience in this specific sector is varied and it is easy to demonstrate how this practice has improved the quality of work and the economic income for the company that performed it.

Since 2017 we founded our new engineering company MetroOffice SRLS.

Fabio Barluzzi is an architect graduated with honours at the University of Florence in 1994. Before his graduation he spent four months in Kevin Roche Office (New Haven, Massachusetts), analyzing Roche’s approach to office space design. After several years experience in residential and retail architecture, in 2009 he co-founded MetroOffice Architetti with Barbara Ponticelli. Fabio is Professor in the Interior Design course at the Kent State University in Florence.

Barbara Ponticelli is an architect graduated with full marks at the University of Florence in 1998. After degree she spent three years on Firenze Progetti Office. From 2001 to 2006 she worked in z-ax architetti office, where after nine years of collaboration with Fabio Barluzzi, decided to found MetroOffice Architetti office.

By continuing to use the site, you agree to the use of cookies. more information